The exact dream action will break down whether one has dreamt of a victory wreath or of a burial (with the usual wreath jewellery). By the way, dead person’s wreaths can also be a symbol for the completion of a job and the honour (the success, the esteem) after produced achievement. As a circle he symbolises duration and perfection as well as everlasting life.

The ‘virgin’s wreath’ was valid traditionally

At spiritual level the wreath in the dream has three meanings: Devotion, victim or death (change). Which applies, depends on the dream connection. 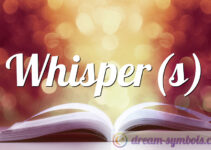 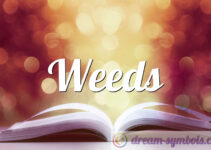 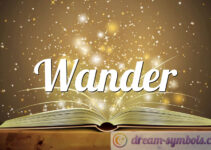 One Response for Wreath dream symbol

Please describe your dream about Wreath