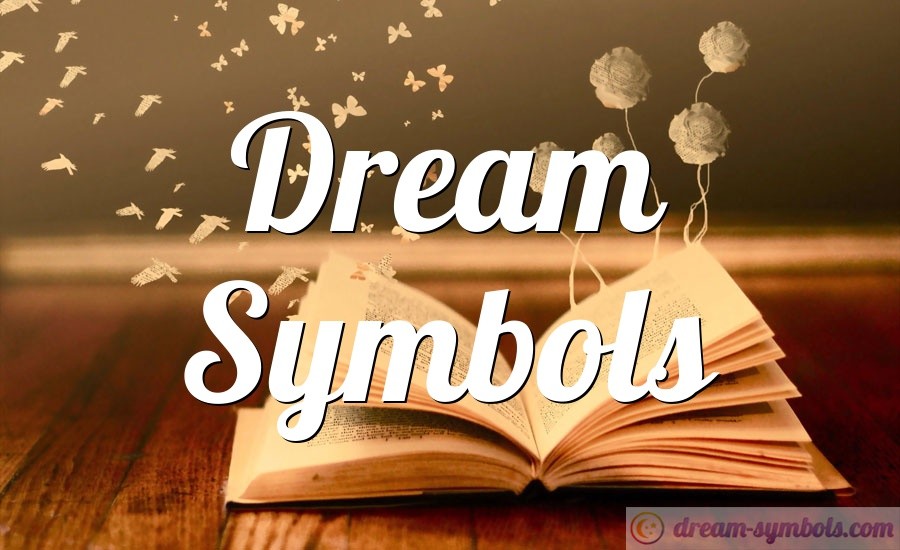 To interpret your dreams you must bear in mind that the first step is to learn to distinguish between a valid prophetic dream and one that has no subconscious or clairvoyant significance.

Dreams of a prophetic nature usually occur to you during the deepest part of your night’s sleep; for most of you this will be between 2:00 a.m. and 7:00 a.m. By this time digestion has usually been completed, your body muscles are normally relaxed, and your mind is mainly free of the day’s events. Dreams which occur under these conditions are generally worth your efforts at interpretation,    i

Persistent or recurring dreams can be traced, almost invariably, to some physical or psychological cause and as a rule have no prophetic significance. However, a dream that recurs only two or three times is a different matter and should be seriously considered. Dreams which have no significance (although they may be more vividly recalled than meaningful ones) are:

Those that you have after you have overeaten or overindulged in alcohol before going to bed.

Those that can be traced to external physical conditions, such as a man who dreamed he was being attacked by a tiger and awoke to find that his bridgework had somehow come out and his teeth were actually pressing into his thigh. Or you may dream that you are adrift on a floating iceberg and wake up to find the heat has gone off in your room and your blankets are on the floor.

There are also various noises: for instance, traffic, hammering, an aeroplane flying low, loud music, and so forth which may not actually awaken you but which can nevertheless influence your dream. You have, no doubt, at some time dreamed you heard bells ringing and you woke up to realize that your telephone or doorbell has been or is ringing.

If you have been deeply grieved or very frightened, it can influence your dreams, and dreams that occur during illness, fever, or following a shock must be discounted. Also dreams that you have after seeing a disturbing play, movie, or TV programme.
And, obviously, dreams connected with people, things, or situations that have actively concerned you during the current day should be ignored.

A certain group of common dreams, which occur to almost everyone at some time, appear to be more easily recalled than others. This is because they produce decidedly unpleasant sensations, and dreams of this type should be considered as prophetic only when they cannot be attributed to external physical conditions as listed above. They fall into the following categories:

Unless the dreamer can be absolutely certain that no extraneous physical cause existed during these dreams, they should be ignored.

Prophetic dreams usually fall into one of the following categories:

The interpretation of dreams, like any other skill, becomes more interesting with practice. Perseverance is essential in learning a new language, and dream symbols are a language of the subconscious mind.

As a general guide it is best to assume that any action or event in which the dreamer does not take part but is merely an observer is a warning. However, where the dreamer is actually one of the participants in the drama, the message should be interpreted as one which personally affects the dreamer.
A useful list of some general rules for dream interpretation is as follows:

Clean or shiny objects or conditions are usually good omens, but dirty or dull ones forecast obstacles and/or difficulties.
Going up indicates success or improvement, going down signifies reverses.
Successful efforts in a dream are a good omen, but unsuccessful efforts forecast difficulties, except in the case of those specifically listed as dreams of ‘contrary’ or ‘contrast’ in meaning.

If a dream involves an illness to the dreamer, it is advisable to have a medical checkup.
Dreams involving members of the dreamer’s family with whom the dreamer is on pleasant terms generally pertain to business advancement, but if the relations are unpleasant, the reverse is forecast.

In order to interpret your dreams with some degree of accuracy, you must remember that dreams are made up of many elements. There is usually one main factor or feature that will stand out in your memory and that is the one which you should consider first; but you should look up all the other elements as well and add them to the interpretation. You should not overlook even the most minor or minute detail as it may easily have an important significance.

If your dream concerns an unfamiliar room, you may have to look up furniture, wood, carpets, colour, and so on, as all these details may have an influence on what the dream is trying to tell you.

When attempting to interpret a dream, there are a few basic rules to bear in mind:
Make sure the dream is potentially a prophetic one and not merely of the digestive or ‘cheese’ variety.

That the feature of a dream which is most vividly and clearly recalled when you awaken is the most important element, and the significance of other aspects and factors of your dream must be related to its primary meaning.

The vividness and clarity of your dream is an indication of the importance of the event or warning forecast by the dream. A dream only half remembered or vague and hazy, if worth interpreting at all, is unlikely to have any important significance.

Timing. The imminence of the forecast interpreted from a dream may be calculated by the proximity of the dreamer to the main feature of the dream. For example, if the main factor was parsley, which signifies success through hard work, the success should materialize fairly soon if the dreamer were handling or eating the parsley, or if it were close at hand. If the parsley were just observed by the dreamer, or at a distance, the realization is likely to be delayed.

The purpose of this section is to help you make the most of your dreams. According to Aristotle, ‘the skilful interpreter of dreams is he who has the faculty of observing resemblances.’ Try to cultivate that faculty and you will soon become adept at understanding what your dreams mean.