Association: – Abscission, – separation. Question: – What do I form?

Saw should announce a degrading work after Old-Indian dream interpretation. Moreover, the following accompanying circumstances are to be considered:

How many other sharp or sharp objects the saw also embodies in the dream energy to assert itself aggressiveness, activity and the ability. The saws in the dream point to something drastic in the awake life. Who saws, maybe wants to escape from a bad situation, – he sees another working with the saw, a separation probably approaches by own culpable behaviour which can be taken, however. If the dream saw is not sharp enough, one hardly gets rid of a grief. The saws sometimes point to the thought that one wants to rid himself of a person. Importantly for the dream interpretation are also the objects which are worked on with the saw. Further details mostly arise from the whole dream. 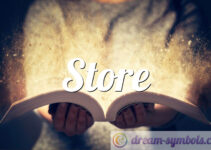 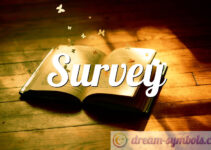 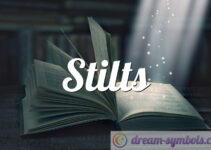 Please describe your dream about Saw