The dreaming lives through a healing process in body and mind who is symbolised by the body liquid. Saliva stands ordinarily in the dream for disgust. Saliva is often interpreted as a humility and obsequiousness with which one does not get on in the life and is able from the Träumendenverlangen not to be directed in his opinion education too much after him to higher people. In addition, saliva can be a tip to spiritual, emotional or spiritual hunger. Maybe he also warns about the disingenuous people who act only ‘nicely’. If one is spat by others, one should look out for envious people.

In the mythical images the saliva like all the other physical secretions is a magic substance. This meaning like with triple spitting to turn away misfortune is still received by the ‘Toi Toi Toi’ with whom one spits to the respective person symbolically over the shoulder to wish her luck. The saliva contains mental energy after the national faith. Like all magic substances, the saliva has positive as well as negative meaning. This is to be considered with the dream interpretation with the help of the dream action. After positive understanding saliva in the dream can be a sign for faith and trust. Therefore, in some cultures one haunts to himself on the hands if one closes a deal. A connection originates from the exchange of body liquid.

Since biblical time saliva is looked as a curative liquid. He should repulse the bad look and work against Verfluchung. At the spiritual level he symbolises the energy flow between healer and patient. 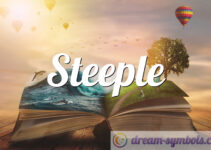 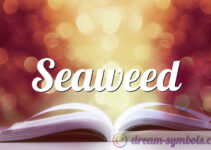 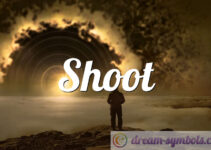 Please describe your dream about Saliva