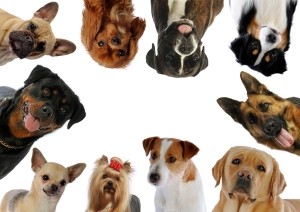 A dream about animals

Animals appear in our dreams quite often, as we meet them everyday and watch them on TV programs, in colorful magazines or billboards, etc.

In our dream, we may see animals in captivity or their natural environment, on safari or in the zoo, we may be experiencing an adventure in the jungle and meet wild animals there…In the other version of this dream, we see our pets. The mutual points of the all versions are the presence of an animal and our reactions to it.

How to interpret a dream about animals?

Dreams about animals (especially those wild) appear most often in an early period of human’s life and usually to boys. However, also adults may dream about wild animals, which expresses their hidden desires.

As mentioned above, animals in our dreams symbolize our hidden desires and fears. The wilder the animal is, the more primitive the desire which it symbolize is. If the dream returns with the same animal, it may have a deeper symbolic, however, as a general rule, the species of the animal is not as important as its behavior and character.

Particular animals may evoke to our subconsciousness some hidden images. For example, bears are wild, strong beasts, elephants are strong and noble animals, but also dangerous for those who get in their way, ravens symbolize the death, snakes are associated with wisdom and higher consciousness, but also with deception and betrayal (as they shed their skin). Our pets – dogs or cats- are associated with the feelings or emotions which they used to arouse in our childhood.

How would Freud interpret a dream about animals?

Beasts, wild animals, etc. appeared in Freud’s dream interpretations quite often. He believed that their presence in our dreams attests the dreamer’s fear of latent, muted and hidden desires. A wild beast may represent a person suffering from these unrestrained problems, or his libido and it’s unused power. The dreamer may also distance himself from his neurosis and fears, turning them into a different creature and finding the way to soothe his anxiety.

How would Jung interpret a dream about animals?

Just like Freud, Jung assigned a significant meaning to the wild animals appearing in dreams. He believed that they are important mythical and cultural metaphors, connected with the archetype of shade, symbolizing the mysteries of unconscious mind.

Continuing Jung’s research, the psychologists came to a conclusion that the animals which speak and share wisdom with the dreamer, are the archetypes of the self or the wise old man. 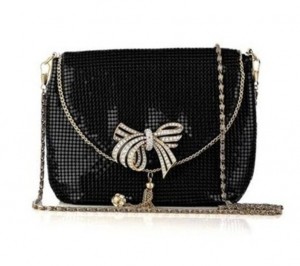 Dream interpretation and meaning : A dream about animals