Association: – preventive injection. Question: – Am I afraid to be stuck on by something?

The unconscious looks at the process of the Impfens as a preventive measure. In the usual meaning the vaccination is a process which hurts first, in the end, however, is good and helps. If a dream trades of the fact that the dreaming is inoculated, this can be called that he is probably injured by another person, possibly also emotionally. What this other does to him, will help the dreaming, nevertheless, finally. However, she can also indicate that we fall under influence very easily under others and refers to the fact that the feelings and images of other people on the dreaming can lose colour. Vaccination often points to a sensitive maybe also oversensitive person who suffers from the Widerwärtigkeiten of the everyday life and longs for becoming more immune against it, – in general the need for protection and help can be expressed in it. Another possibility is the dream of the preventive syringe, one ‘sees an illness coming’ and wants by no means in the bed: A small nightmare with big (professional) load if one wants to fall out no day – or if one feels ‘indispensable’.

one wants to force

The vaccination in the dream stands for spiritual indoctrination (= ideologically penetrate, influence). 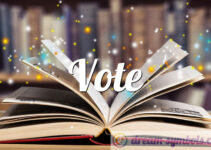 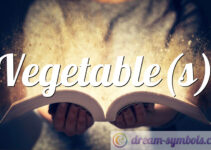 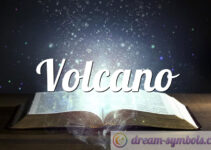 Please describe your dream about Vaccination