Association: – Protection before emotional Überschüttung. Question: – What streams on me?

A defensive symbol, one wants himself against a contact, against a feeling (rains = water = emotion) ‘guard’, one prevents that one is ‘filled’ by a sensation. Umbrella can point to superfluous fears from which one should escape. After old dream books he can also promise more respect.

He outlines our protective need against all powers of the nature. An old man, for example, who tries in the dream desperately to find again his lost umbrella maybe tries in the awake life convulsively to regain lost sexual strength. A woman who stretches the screen wants to ward off, perhaps, a meddlesome admirer. 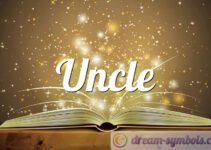 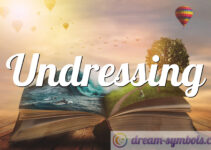 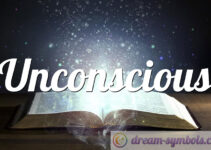 Please describe your dream about Umbrella