An ulcer is a suffering which can be cured only hard. If a dream acts of it, this shows that the dreaming must work on the healing of a big injury. This injury is probably where in the dream also the ulcer appears. Thus a peptic ulcer refers to an emotional problem, while an oral ulcer could mean that the dreaming with communication difficulties struggles. Old dream books understand it also as a warning before business failure which one has to ascribe to himself, or in general as a tip to forthcoming worries and problems.

The breaking the banks excessive of own character should be shown with it, – one should remove it as quickly as possible to come again with himself to the pure one. If another person has in the dream an ulcer, this can mean that the dreaming projects his problems on this. Under the section of ‘ulcers’ also fall rashes, abscesses, inflammations, pimples, boils and the similar. These visions are tips to stress, tensions, problems, mental conflicts or feeling of inferiority of the dreaming. If a relief or even healing already appears in the dream action, this means that the dreaming owns enough strength, to finish his problems. The mental situation of the dreaming is to be read in the gravity of the illness in the dream action.

At the spiritual level an ulcer stands in the dream for mental pain or also for a conflict.

If one dreams of an ulcer or suffering in the neck or in the upper lip, illness registers to all without difference, – then anyhow the well-being of the whole person depends on the head and on the neck, – these are healthy, it is also the concerning person, they are not it, he is ill and weak. 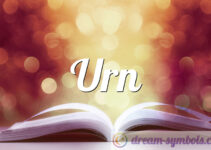 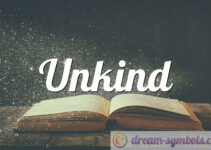 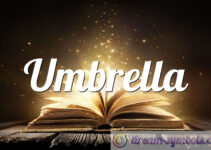 Please describe your dream about Ulcer