Association: – Independence, – power, – to feed ability and to communicate. Question: – Where in my life I am afraid of dependence? What would like I to say?

Tooth points to material and sexual needs. The exact meaning arises above all from the following accompanying circumstances:

They crush our food which we take as an energy booster to ourselves. Aggressive forms the basis of this picture. Dental loss in the dream points to a special energy loss, in some cases even the power is endangered what demonstrates teeth also sexually knowingly. Thus Beißgelüste in the dream can conclude by the fact that one would like to eat up the partner before love. Losing has young girl in the dream her teeth, refers possibly to the loss of the Jungfernschaft or to inhibitions in the interpersonal area. The teeth which fall out in the dream can also point to feelings of guilt in the love. After the newest American researches they also deal something with the menopause with woman and man, above all if they are seen in several dreams of a person in the menopause one after the other. We still add to this modern view what Old-Egyptian dream researchers – but also Artemidoros – have marked to the picture of the abusive teeth: Misfortune appears, a member can die.

the brothers and sisters children and the more distant relatives mean

the destitute old men of the clan, namely the upper ones the male lower ones the female ones mean 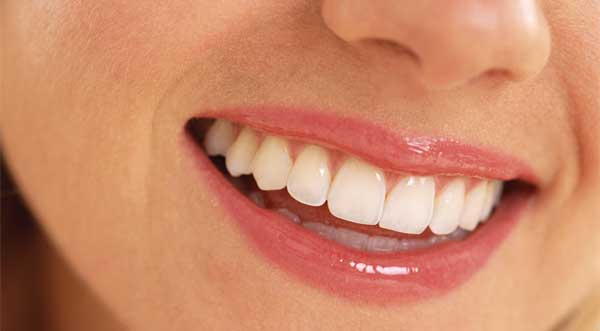 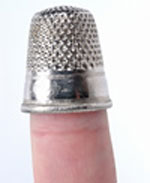 Please describe your dream about Teeth. We update and improve our dream symbols based on your feedback.