Robber warns mostly also about dangers if one takes too high risks or trusts other too much. Old dream books expect from the raid by the robber a property increase.

The robber appears basically in two things meanings in the dream: Once he is the romantic robber a la Robin Hood or Schinderhannes who embodies the freedom, on the other hand he is the underhand and dangerous robber who embodies the ‘vampire’ who robs of energy you. It is to be seen importantly to of what the robber robs specifically. This symbolises the quality which lies with you in the shadow area.

(pers.): – A symbol of the warning: If you are the victim of a robber, you should pay attention to your health, above all on the food and digestion. If you are a witness of a raid in others, it is a matter of protecting your property better. Care is also offered in the love. In general the symbol stands for the unpredictable and negative sides of the life. (Man +) 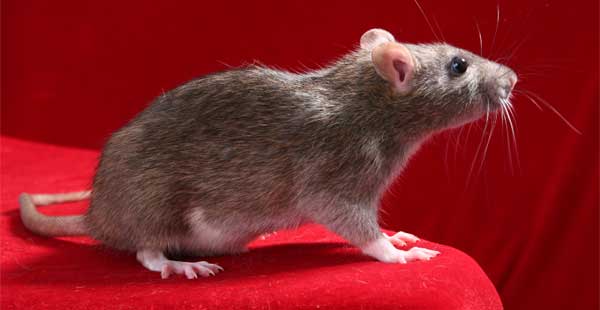 Please describe your dream about Robber. We update and improve our dream symbols based on your feedback.