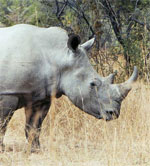 Rhinoceros (rhinoceros) is mostly interpreted as an external power which is not founded upon internal authority, – maybe there stands behind it feeling of inferiority or validity urge. The horn of the animal can point to fear of impotence. The appearance of such an animal is in general a reminder and apprenticeship at the same time to attack in the pursuit of his aims not in a blind rage, but to go forward more prudently.

Though this animal shows purely externally power and authority, however, the internal disposition does not agree with the imposing appearance. This can be also meant with itself, or one feels put under to another which works on like a rhinoceros. This craving for recognition or feeling of inferiority can be in the sexual area a problem which it is a matter to solve. 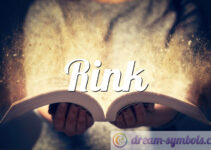 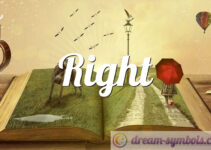 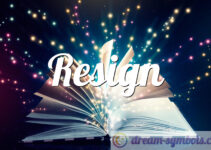 Please describe your dream about Rhinoceros