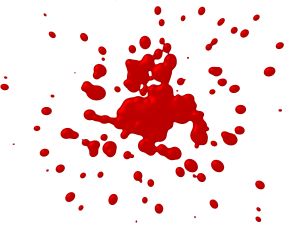 A dream about blood

Blood is the life-giving liquid, which supplies the cells of our organism with nutrients. Without it, we could not live – no wonder that it was assigned magical powers, was used as a beseeching offering to the gods, and that people believed that drinking another person’s blood symbolizes the union and brotherhood between them, till the end of life.

However, dreams about blood arouse our fear. We can dream about being hurt or that somebody else is hurt and bleeding, it also happen that the dreamer sees blood which floods the locale… There are also motives related to drinking blood, menstruation, blood examination and a murder. Especially in the last case, the red colour of blood is emphasized – in the interpretation, we should also refer to the meaning of this colour.

How to interpret a dream about blood?

The interpretation of a dream, in which blood is one of the most important motives, requires a careful analysis of the circumstances in which blood was spilt. As mentioned before, this symbol has an important meaning and it should not be ignored. Blood – apart from its life-giving properties and magical power – was also used in rituals of fertility. Menstrual blood symbolized the spiritual initiation, while drinking blood was connected with the revival.

If we are hurt and bleeding in a dream, we should think, what the characteristic of the wound is. Serious wounds, such as, e.g, losing a limb etc, express the aspects of our psyche which we have been marginalizing, while healing wounds, which suddenly open and bleed, are the metaphor for our memories and thoughts of something harmful from the past. A bleeding wound can also be the metaphor for lack of energy in our life – maybe there is something or someone who has been sucking our blood out and making us weak? Losing blood may warn us about losing somebody’s feelings, what we are subconsciously worrying about, but trying not to think about in real life.

Blood may also symbolize our latent aggression – especially when we are committing a violent crime in a dream.

How would Freud interpret a dream about blood?

For Freud, dreams in which wounds appear are the sign of so-called post-birth trauma which we can not accept and we have to sooth it in dreams.

How would Jung interpret a dream about blood?

In Jung’s opinion, blood is the source of life, love and spirituality. If we are losing blood in our dream, it may mean that we feel emotionally tired and weakened and we should do something about that. 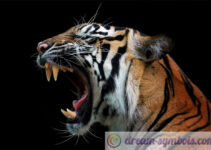 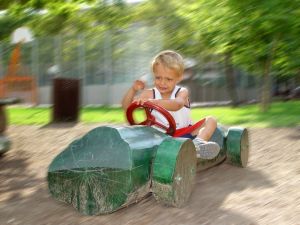 Dream interpretation and meaning : A dream about blood