If the passport in the dream plays a role, is a signal of own subconsciousness that one has ‘free journey’ for a project in the reality. If one has lost in the dream, however, his passport or he had run off, one is not ready for a certain enterprise or decision yet or so far. The same is valid if one can pass a border in the dream freely. If one is not let pass, however, one must consider who hinders or what to one in the life or hides.

At this level spiritual consciousness can be a ‘passport’ for a full life. 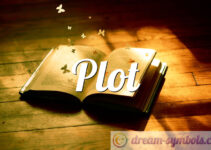 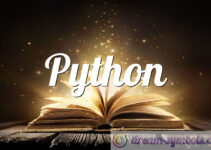 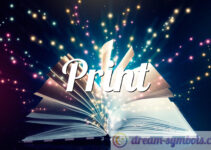 Please describe your dream about Passport