For many people pantomime is a happy childhood recollection, and often she appears in the dream reference to happier times. She can also symbolise the spontaneous, amusing side of the being.

Because the images which are associated with pantomimes are often exaggerated, they can show in dreams a sort of stage which draws the attention of the dreaming to something what he must think about. If one himself appears in the dream as those, one wants to make clear to his surroundings that much more talent is in one than this held for possible. A vision which points out to the determination that one wants to show it other, finally, once ‘so properly’ – and it also is able.

Many visions which stand in connection with the theatre refer to the image of the life as a play. A pantomime is a very unreal picture. 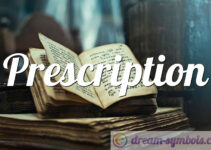 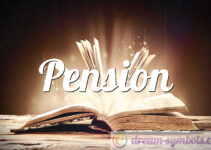 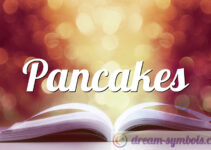 Please describe your dream about Pantomime