Magnet stands in general for the ordering strength of mind and logic which one should follow more. Moreover, he can embody sympathy (attraction) or aversion against people and things, – what this refers to, is to be understood only from the concrete living conditions. Every person has the ability to draw other people. If a magnet appears in the dream, this ability is emphasised. Because only a magnet is inactive, the power which can be exercised with him is in the foreground. Often the dreaming must recognise that the influence which he exerts on other people does not arise from himself, sonder from the interaction with them.

A magnet has the ability to create a ‘field’ round itself, a field of magnetic energy. As a rule a magnet in the dream draws the attention of the dreaming to his internal strength which is inactive so long, until it is activated by the situation itself. He also has in the vision something engaging, points to connections which we would like to attach in the awake life with pleasure to be able to lift our standard of living. If we ourselves take the magnet to the hand, we will be able to use these connections in our favour. If another lets the magnet draw something, can point to faithlessness in the private area.

At the spiritual level the magnet refers in the dream to the charisma of the dreaming. 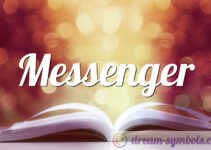 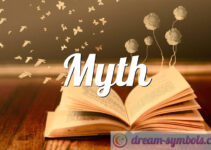 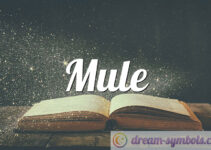 Please describe your dream about Magnet