Key words: Attack, – maliciously, – fury, – stubby, – stocky, – aggressively, – protector of the roots. Description: The badger, a small, stubby mammal, carries out a powerful, aggressive and evil attack. Consequently bigger animals go for badgers as wisely from the way like skunks. Both separate a smell which is especially revolting. Badgers see not very well, nevertheless, have a particularly distinctive sence of smell. Generally they do not attack people, unless to defend themselves. General meaning: The aggressive, protecting aspect of your being, – the evil portion of your nature, – rage, – fury. Association: – Transcendent meaning: A strong protector and ally or an opponent with inclination to the wickedness.

Badger lives and digs laboriously blind underground, – some dream books understand him, therefore, as a tip to an existence which is richly in efforts and plagues, but poor in success and luck because one does not recognise compulsory chance, – according to individual living conditions this interpretation can be appropriate and request to open the eyes for many possibilities of the life. Maybe the animal symbolises, however, also the laborious search for edged out contents for one is still blind. 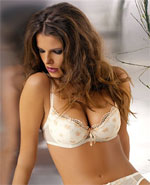 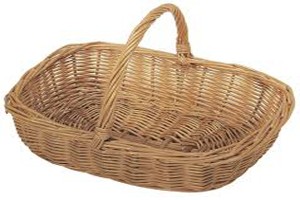 Please describe your dream about Badger. We update and improve our dream symbols based on your feedback.