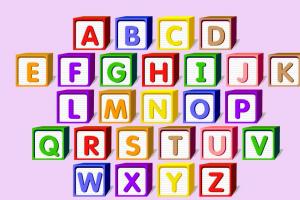 Alphabet can appear in the dream partially or completely written, plastically or spoken and it must not always concern our alphabet, but also around of a foreign language (for example, in Greek). Because the alphabet shows the basis of the language, it stands in the dream for the main features of the personality and the basic trends which have an influence on the behaviour, on action and thinking and feeling decisively. If single letters of the alphabet are particularly emphasised, the additional sense arises from their different meaning.

If a Roman learns the Greek ones or a Greek the Roman characters, one becomes in Greek ones which other come to Roman living conditions. Many Romans marry Greeks, Greeks Romans after this dream face. However, I know somebody to whom it dreamt, he learns the Roman writing, and then was condemned to the slavery, – then the Greek is taught a slave by no means. If one dreams of reading barbarian writing well and fluently, one will come to barbarian country and living conditions and gain there shining success, – one reads them, however, badly, one will badly get away there or, in the case of an illness because of which strangeness of the language come around his mind. If of a certain character cannot write or not read, he will be without energy, namely for days, if it a few, for months if it many are.

– The alphabet stands for entirety and unity, for complexity and spiritual wealth, indeed, in coded shape to be grasped not at first sight: 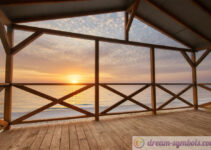 One Response for Alphabet dream symbol

Please describe your dream about Alphabet