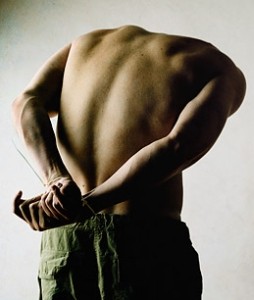 A dream about castration

Castration is usually interpreted as the fear of losing sexual abilities by men. If a woman is dreaming about it, this, in Freud’s opinion, may mean… the complex of lack of penis.

Modern dream psychoanalysts believe, that castration symbolizes the loss of vital energy, less often it is considered to be the symbol of sense of guilt or the fear of punishment.

How to interpret a dream about castration?

On the one hand, as mentioned above, castration is the symbol of fears of own sexual lacks, deprivation of masculinity or masculinity and all the responsibilities connected with it. It is also believed that its appearance in women’s or men’s dream may indicate the conflict between the animus (the masculine element of our soul) and the anima (the feminine element of our soul) which wants to dominate.

The other meanings connected with this dream symbol are, e.g, the fear of impotence in old age, or competition with a woman in some sphere of life. 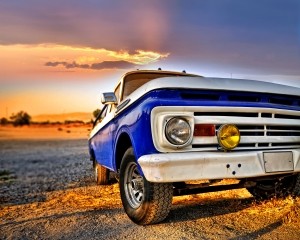 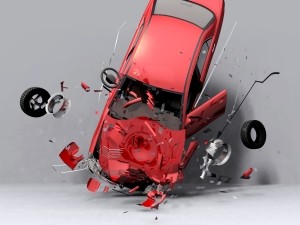 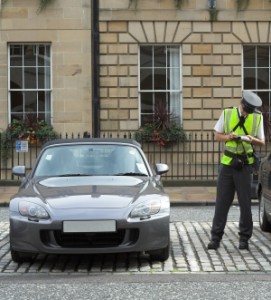 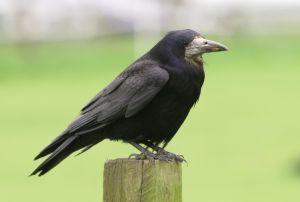 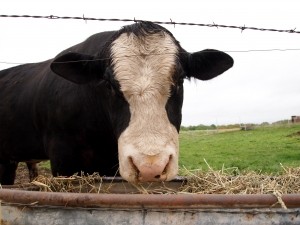 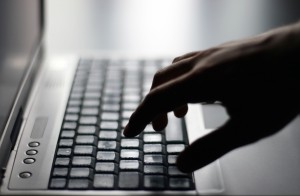