A dream about a rat

A rat is a rodent which is not liked by many of us. It is believed to have intensified the spreading of plague in Europe, which epidemic, especially the Great Plague of London, caused the mass death of people on the continent.

It is also an intelligent animal, which has been struggling for life against a human many times. However, the attitude towards rats in Asia is different. In China and India, a rat is believed to bring luck, and it symbolizes intelligence and resourcefulness.

A rat is assigned a significant meaning in dreams – which is different for the people of the Western culture, and for those of the Asian one. In a dream, we can see one rat or a pack of rats, going in some direction or escaping from some place. We may be attacked by rats or be playing with them. We may also raise a rat, keep it in a cage or…kill it.

How to interpret a dream about a rat?

It is commonly believed that a rat is a bad sign, which brings threat and destruction, portends diseases and death. In European culture, people considered rats to symbolize demons, even the devil, and were scared of dreaming about it.

Nowadays, a rat in a dream is also believed to be a clear warning sign. Maybe you are having problems you can not deal with and you need somebody’s help? Maybe there is an issue which we have marginalized, but soon we will have to confront it again?

Being attacked by rats means that we are afraid of something or somebody hostile, a disease or a person who wishes us bad luck… A dream about a rat or rats should be carefully analyzed, as finding the reason for their presence in our dream will allow us to tame fears and find peace. 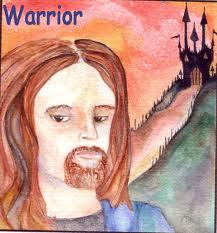 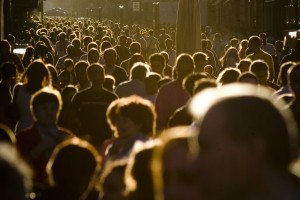 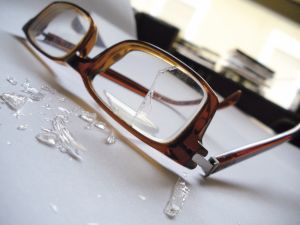 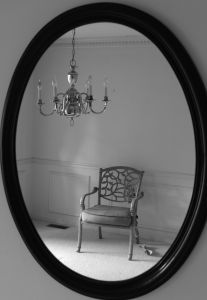 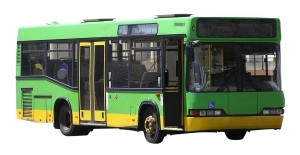 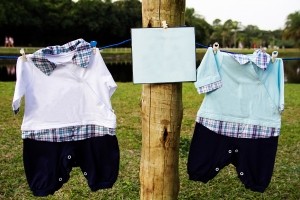