Association: – Power, – wild beauty, – sexual strength. Question: – What is dangerous in me?

Tiger stands for mighty desires and instincts which one must better control. If he attacks, one must watch out for aggressive, revengeful people, – the Old-Indian dream interpretation understands as an enemy whom one has not exposed consciously yet. If one shoots the tiger, however, one takes no damage by the aggressions of other people.

He describes, like other predators also, the overpowering impulsive in us, like the bull (see there), however, he behaves less sensibly, rather consciously specifically. The dream consciousness wants to point out to the dreaming to the fact that his desire has become independent and could tear the dreaming. Who dreams of the tiger, is vital, a propelling person who often fires out about the aim. This in the nature so strong animal manorial symbolises vitality, passion or the ability in the passion, but also aggressiveness. It is a danger signal. If the tiger can be tamed in the dream, the danger is turned away for the time being. If the dream tiger is locked up in a cage or one fights successfully against him, this indicates that one becomes man of his desires. The tiger in the dream can also be a sign for a latent psychosis. Hence, such a dream should be always taken seriously and be analysed exactly. Women often dream of tigers. Regularly they have meant before this animal though to fear, however, this nice animal as a dream symbol, nothing else than longing for powerful love (sexuality and eroticism), but at the same time fear of such an experience. Fear also, because the dreamer fears that, once woken, the foreign strength with her could go through. The similar is valid for the lion in the dream of a woman. 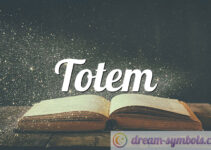 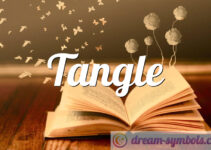 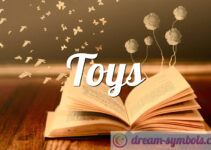 Please describe your dream about Tiger