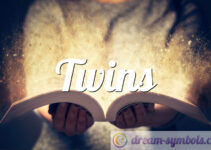 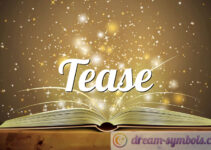 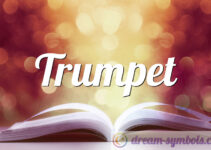 Please describe your dream about Teacher