Key words: Trusted, – musically, – connection. Description: The sparrow is a sparrow’s bird who came from Europe in the United States. He has well settled down and is to be found in the country as well as in the towns of North America. General meaning: Beauty in the confidant. Association: Dear the sparrow in the hand as the pigeon on the roof. Transcendent meaning: A gift of spiritual strength in something which seems usual.

Sparrow often warns about empty promises or about clap and gossip. However, he can also indicate the need for sociability, above all with several sparrows.

The sparrows in the dream can be translated as the sparrows who whistle ‘it of all roofs’ by which even the bestgehütete secret is soon a known from town. Who holds prisoner sparrows in a net or under his hat, is probably sometimes a little impolite in the awake life (then he has ‘sparrows under the cap’). 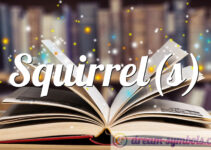 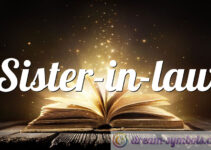 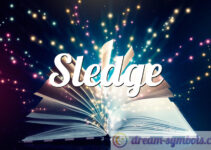 Please describe your dream about Sparrow