Association: – Cleanness, emotions in the Schwebezustand, clarity, end and fresh start. Question: – What is over? Where in my life I wish a new beginning?

Snow is crystallised water and a symbol for the fact that an idea or a plan accepts a concrete form. Snow often appears with feeling problems, then warns maybe about her suppression or registers that they cool off, but anew can be animated. Sometimes he stands also for growing old what can be connected then with men with fear of impotence. If he melts, he can stand for softening the hardened heart.

Snow, the shroud of the nature, in the dream can be a tip to emotional cold or frigidity (heart cold), as well as the fear of impotence and loneliness. In the colloquial language the word can call also certain drugs. Only few snowy dreams have to report of positive (see snowball battle). If we sink, for example, into the snow, the feeling has cooled off for somebody which we believed to love. Already the altägyptischen dream researchers stated who sees snow, a change of his personal relations approaches that, and if one laboriously wades by snow, one will come in the foreseeable future to distress.

At the spiritual level snow in the dream can symbolise cleanness, beauty and melting away of difficulties.

If one looks ice and snow at the suitable season, is without premeaning, – sleeps then during the bodies, the soul remembers only the icy cold of the day. Looked at another season, they are only farmers of use, they indicate the remaining person that her plans and planned enterprises are run quite frosty, and they prevent travelling. 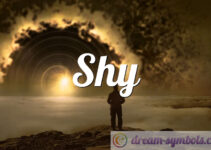 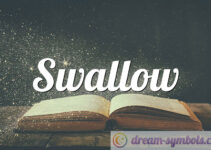 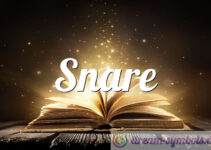 One Response for Snow dream symbol

Please describe your dream about Snow