Association: – passive aggression. Question: – Where in my life I have the feeling to have to protect myself?

Key words: Repellent, – stench, – view, – messenger. Description: The skunk is black with white stripes and a gland from which it sprays a stinking substance up to five metres away to repulse attacker. After an animal became first of all from a skunk angesprüht, it will go for his congener in future if at all possible from the way – all the same as aggressively it behaves as for the rest. The odour material of the skunk smells not only dreadfully, he also burns in the eyes and lets the victim go blind temporarily. A skunk sprays if it is surprised, wants to protect itself or is still very young and can properly estimate danger situations not yet. Skunks do not move especially fast and prefer the night to the day. Often they stay underground. The skunk is valid as a messenger who observes what occurs between the single creation empires and informs the other animals about possible changes. General meaning: What you do to reject people, – what makes you with other people unpopular one, – your defensive tactics. Association: An underhand or verrufene person. Transcendent meaning: Skunks bring a direct message of the creator or from the animal kingdom. 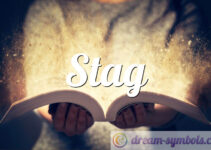 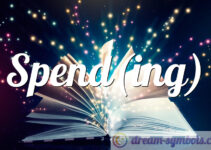 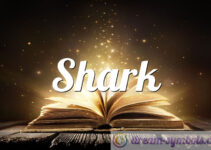 One Response for Skunk dream symbol

Please describe your dream about Skunk