Sea symbolises the collective unconscious, moreover, the totality of thought, feelings and hopes or femininity, – stands it still for the way how one goes his life. If the sea is in the foreground in the dream itself, the partner of the dreamer left the reins a little looser. The longing for freedom and independence, she may be still aware so little, will become apparent with the man who dreams of the sea in the next time: either in the form of an outbreak or, however, in the form of imbalance and belligerence. According to accompanying circumstances the following single interpretations are still possible:

The sea is a picture for all stranger and unfathomable, for the origin not of the single individual, but all life. In his everlasting On and From it is an archetypal symbol of the full-blooded life with all his heights and depths, but also symbol of the collective unconscious, accordingly his shore (see there) is the border area between that and the personal unconscious. If the dream action not on the sea, but on his shores happens, this is a sign for the fact that the problems of the dreaming lie between his personal one and the collective unconscious. It connects continents and countries. The sea in the dream can indicate the departure in mental new territory as well as dangers which can appear with a Meeresüberquerung. A trip on the sea and his very high waves is the departure to new shores, for finding of a new period of life what can also mean the change of own personality. The aim of the often perilous trip can be interpreted only from other symbols of the vision. Anyway something new approaches about which even our unconscious does not know yet so surely as it will go out finally, however, it already signals us that from now on our whole personality is required.

It dreamt somebody, he falls in the sea, is torn in the depth and has the feeling, long time in such a way dahinzutreiben, – finally, he awoke before fear from the sleep. He married a Hetäre, moved with her and spent the longest time of his life abroad. It is unnecessary to demonstrate the reasons for it.

he will throw down

“sea” the person concerned in to be a captain on the ship of his life and not blind passenger. He should leave behind his timidity and the play of the life more courageously and above all selfresponsibly join in. The freedom of the decision and the responsibility for his destiny lie only with him. 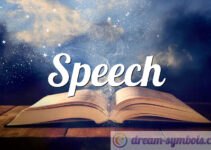 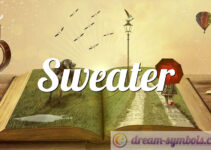 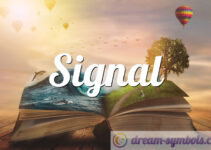 Please describe your dream about Sea