Association: – devastating actions or thoughts. Question: – What does not feed me any more?

If poison plays a role in a dream, this is called that the dreaming should avoid a certain setting, a feeling or a thought which is not well for him. In the surroundings of the dreaming exists the influence which he must avoid now as well as in future. This can be, for example, an envy and malice what refers either to own behaviour or to the other person. In general poison of negative from own unconscious or negative influence from the environment embodies.

This dream symbol can enclose all things which oppose against the legal feeling or the values of the dreaming. Often will poison with this vision hostility, wickedness or negative thoughts, feelings or actions, virtually the atmosphere, shown.

At this level is all poison what could block spiritual making headway of the dreaming or prevent.

A fatally working poison means the same like the death. Also one must judge about injurious creatures and Gewürm which kills fast. Thus somebody dreamt, Pan says him: ‘Your woman will pass to you poison by X which is your friend and narrow friend.’ Now though his marriage half gave to him no poison, however, it can be enticed just by that man by whose closing she would poison her husband after the saying, – then adultery and Giftmischerei occur in the confidential, and one calls both posters, and neither the adulteress nor the poisoner loves her man. Consequently the woman soon separated from her man, – then the death dissolves all connections, however, the poison has the same meaning like the death. 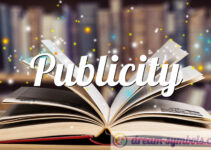 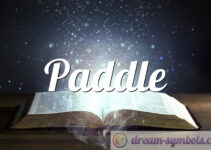 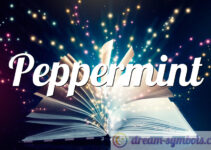 Please describe your dream about Poison