As a dream symbol pictures are a reflexion, or subjective consideration of the reality. Such a dream sometimes warns against coming along from somebody ‘a wrong picture’ and against reacting to him (only according to this misjudgement). It would be important to remember in whom or what the picture has shown! Also the state of the picture can be as important like his colours. In the dream a picture is as a rule the illustration of a period of life. Picture (photograph, painting) often expresses that one strives for more self-knowledge to round the picture of himself or to correct.

on this occasion,
Advertisement

An icon or a representation with spiritual meaning. 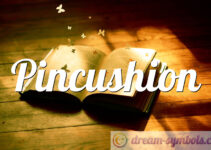 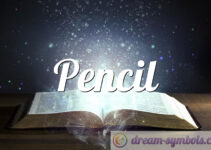 Please describe your dream about Pictures