A dream of the parliament draws the attention of the dreaming to a part of itself which plays a role by decisions. The higher aspects show an important authority for the dreaming, because they are connected as a component own Even at the same time also with the bigger whole. The parliament in the dream symbolises that linking which associates the person with the world. Parliament can indicate social engagement which is connected, however, often with validity urge. Old dream books see in it the warning of disputes. If one observes a sharp parliament debate, a plan will be connected with big difficulties.

Every gathering of people in the dream is important because it shows to the dreaming how he refers to a group. The parliament building in which he is in the dream symbolises a place at which far-reaching decisions are made. Maybe the dreaming has no right to make decisions which other people concern, but he has access with the space in which this happens that is called, he is at least belonged and may listen.

At this level the parliament stands in the dream for spiritual clarity.

you will be able to straighten 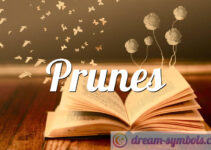 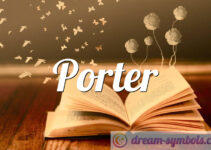 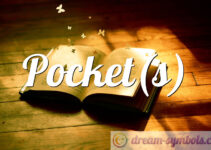 Please describe your dream about Parliament