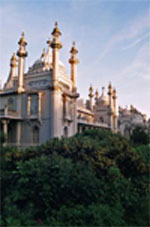 Association: – potential kingdom. Question: – How can I unfold my whole potential?

Palace stands more different often for swank addiction and craving for administration or for the envy, – one must watch out for it to suffer no damage. Living in the palace can symbolise material possession by which one feels restricted and hindered.

One would like to appear in the better light, because the palace is a house with shining facade. Admittedly, our people in this case see us completely different, maybe even as futile fops or braggarts. In dreams of young people he is too big as a house mostly a number because one is confident during young years easily more than one can really perform. In women’s dreams it is pointed with the palace to the longing for the Prince Charming who turns out then often own partner whom one just wishes some prince-like. The palace sometimes also circumscribes that one should put away more place for the spiritual-mental. 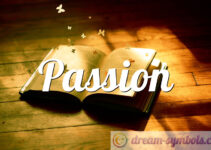 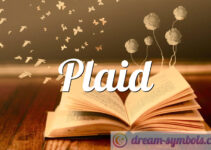 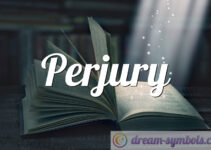 Please describe your dream about Palace