With him we give ourselves up to a job. The responsibility for others comes to the fore. Who files him in the dream, moreover, would like to be reliable and strong-minded. Also: To keep to decision, to a promise. Oath often also registers that one has brought himself in difficulties which can be settled only by complete honesty and the admission of own guilt again. The perjury warns in the dream about unlawful machinations with which one wants to stretch from the affair, because they are probably exposed and then damage even more. 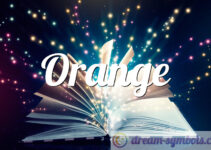 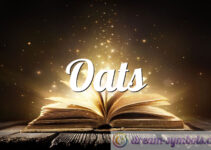 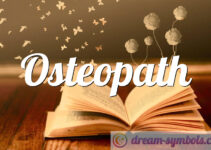 Please describe your dream about Oath