Association: – emotional part of the identity. Question: – What would like I to feel?

Mermaids and water minds represent the connection between dark forces which the dreaming understands not necessarily, and deliberate Himself. There are many stories about person which try to enter relations with these sea creatures. Most end with the fact that one or other side injures or has despaired. The mermaid is shown in fairy tale as a woman with fishtail. In the dream it is a symbol for the emotionally cold female sexuality. It can be a tip to frigidity or on the still undeveloped sexual maturity.

In every person an interaction has to go between emotional and spiritual takes place, otherwise there can be no Ganzheitlichkeit. 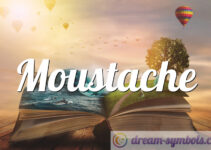 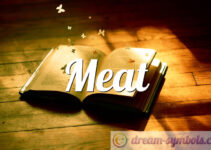 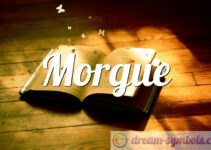 One Response for Mermaid dream symbol

Please describe your dream about Mermaid