To indicate quite sexually in most cases. Who can be massaged, wants to leave in the love the most comfortable ones. If one himself massages an another, different wishes wake up. The dream massage also, however, means the endeavours sometimes to squeeze out something from us which could do harm to us. Thus this describes that one should solve mental tensions and break out of compulsions and habits. Massage (masseur) can also point to a beginning illness which still causes no symptoms. 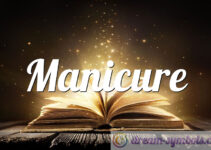 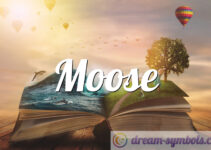 One Response for Massage dream symbol

Please describe your dream about Massage