Association: – complete controlling loss, – freedom of responsibility. Question: – What holds together me? What happens if I lose it?

If the dreaming is confronted in his dream with madness, he often meets the parts of itself which are not integrated in his present situation. He looks in the dream at a part of itself which is out of control and can be fear-exciting under certain conditions.

If the dreaming is crazy in his dream, this shows the uncontrollable aspects of an extreme feeling. If he is aware of that that he does not agree with other people and is held so for mad, then this is called that he does not fit completely into the society or inserts in the group to which he belongs.

At the spiritual level madness in the dream can symbolise a feeling of the ecstasy.

Be from senses promises enterprising success, – then the great are in all what they seize, unhindered. It is very best for that which influence the people and which want to control large amount, further for the people who take care of the favour of the national amount – they will have big inflow. Luck brings it further to beginning educators because children run after with pleasure lunatics. It announces arms golden times, – then one which is from senses, something agrees from all sides. To a sick person it prophesies health, – then madness drives the person to stir and umherzutollen, and tolerates no confinement to bed, how with an illness. 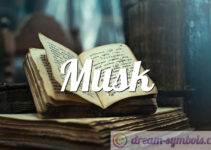 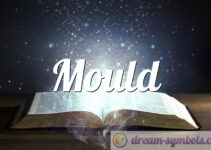 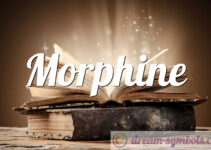 Please describe your dream about Madness