This animal has in the positive one as well as negative sense the meaning of male driving force and aggression, stands as a picture for passion, vitality and feelings. If the leopard is dangerous in the dream, this picture wants to warn the dreaming about a possible misjudgement of his forces or person, before recklessness and arrogance. If he is ill, old or tamed and is sluggish, this is a symbol for the wish of the dreaming for self-control. 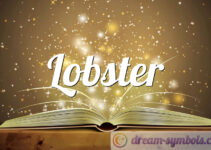 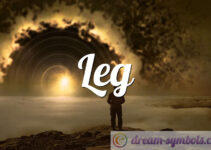 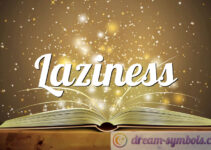 One Response for Leopard dream symbol

Please describe your dream about Leopard