Association: – explosive strength, – sudden change. Question: – What is on the verge of flying in the air?

Dynamite can warn as the bomb against asserting itself thoughtlessly. It is possible, however, also that one will sprinkle the present life frame by new plans or one has something in the hand which could sprinkle the frame of the usual. Because it can come to the explosion, we rather left the fingers of it. Maybe ‘explosive’ also appears in the unconscious in it, possibly edged out feelings which discharge suddenly and can destroy a lot.

all obstacles should sprinkle 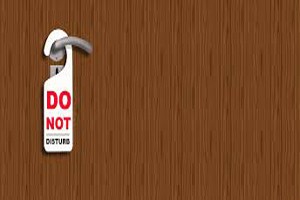 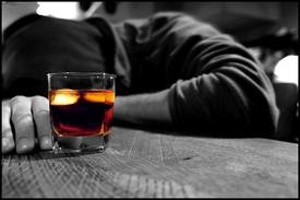 Please describe your dream about Dynamite. We update and improve our dream symbols based on your feedback.