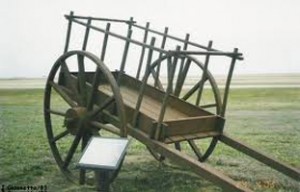 Carts stands mostly for the duties and other charges which hinder the life, – this is valid above all when one pulls a cart with stones or pushes. Nevertheless, almost always it is of the carts which we must pull from the mud. If he is loaded overfull, we possibly lug round something with ourselves which causes grief to us, perhaps, an illness which diminishes our psychic loading capacity. In this case we should consult a doctor. The old Egyptians believed if a stranger to carts moves, any members of the family would be threatened.

Please describe your dream about Cart