Association: – unrestrained pleasure, – freedom of restrictions. Question: – Where in my life I would like to fall from the frame? 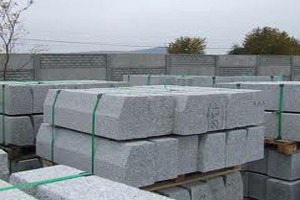 Please describe your dream about Carnival. We update and improve our dream symbols based on your feedback.