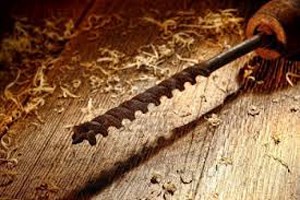 A symbol for ‘animal’ fury and aggression – if was bitten in a negative dream. If the dreaming bites another person or a fruit in his dream, there is for him an idea or an image of whose conversion he should take care with all power. Bites in an erotic dream symbolise excessive sexuality: A partner wants to ‘consume’ the other or can be eaten up ”. A frequent dream with inclination to sadomasochistic wishes. To be bitten in the dream, shows that the dreaming must suffer from the aggressive treatment of another person or reverse that he himself does not have his aggressive impulses under control. Bite of an animal stands for tantalising jealousy, – it can be that one feels them themselves, but also that one gives other occasion for it. Partly also helps in the interpretation if one analyses the symbolic salary of the biting animal, in addition.

The dreaming must be aware not only his own ability in the malice, but also consider the possibility to become even a victim of a spiteful attack.

Please describe your dream about Bit