The ‘kitchen’ of the life into which – translates – the experiences of the everyday life processes, are digested. Belly can sometimes appear in body-conditioned dreams as a result of an illness which must still cause no discomfort in the awake state, or point to wrong eating habits which can endanger our health. Nevertheless, the belly is often to be interpreted as a symbol for Körperlichkeit, sensuousness, sexuality or the material things of the life.

Because it is the seat of the solar plexus, the belly is a vital centre. He mostly indicates sensuousness and sexual passions.

he will have to fight

he will getHaving somebody which feels hungry itself full eaten, presently everything for what he strives longingly and asks. 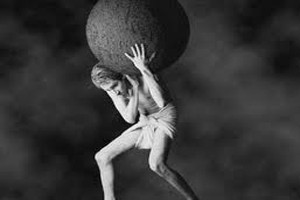 Please describe your dream about Belly. We update and improve our dream symbols based on your feedback.