If in the dream a dagger plays a role, his meaning can lie either during the attack or in the defence. Dagger can stand like the sword for male-aggressive sexuality, but also indicate aggressiveness beyond the sexuality which one must learn to control. This symbol of aggressive masculinity can mean above all as a women’s dream that it longs rather than is feared. The women who are with pleasure especially vulnerable and weak to provoke the protector’s instinct of the men are demanded here. In the psychoanalysis the dagger stands for an absolute (erotic) devotion wish of women with masochistic inclination. However, daggers also symbolise quarrel and fight which approaches and point out to the fact that this fight at the spiritual level will happen.

If the dagger is directed against the dreaming, he shows a sacrificial instrument from old times. It symbolises the male gender organ or aggressiveness, however, is also an expression of own weakness and hopes for strength. 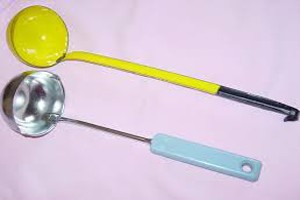 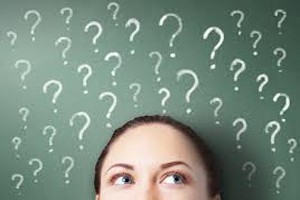