Many dreams about fruits deal with sexuality and sensuousness. Because of her form the banana from age symbolises the penis. Nevertheless, it is interpreted because of her soft consistency also as a symbol for the use of male sexuality. Banana is to be understood above all in dreams of women mostly as a phallic symbol which points to sexual, maybe suppressed needs, – even more clearly is expressed when the banana is consumed. With men the consumption of a banana can also indicate unaware fears of sexuality, power loss or castration. If the dream was connected, e.g., with fear or disgust, this is sure as a request to understand to think over own sexual behaviour (or of the partner) – and to admit to itself confidential wishes also as well as taboos which one maybe ignores to the other for the sake of, but half-heartedly. In connection with other fruits it can be also understood than symbol of the fertility and the living. The closer meaning is directed in each case after the function of the symbol within the scope of the dream whole.

The banana is a symbol of the fertility. 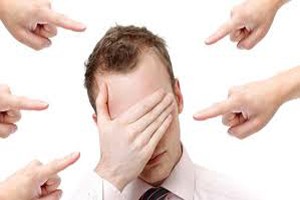 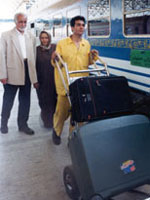 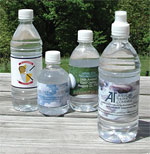