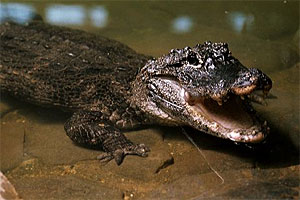 Association: – Old fear. Question: – Which elementary fears do I have?

Key words: Old, – powerfully, – aggressively, – survival artist, – radically, – primitively. Description: The alligator is like the sturgeon an animal who exists in his today’s state since thousands of years. He has only few enemies – the person is one of them – and feeds himself from meat in every form, no matter whether deadly or vividly. With his sharp teeth he can chop up his food in the suitable lumps. Every now and then alligators reach in length of nearly five metres, – copies of this size are able just like that to overpower even a cow. General meaning: The most basic survival conditions of your nature: where you live as you work which employment you follow what you eat, the state of your health, – the most primitive aspects of your emotional nature, – the situations which require an “armour plating”. Association: What you chop up or what you chopped up, – primitive feelings, you eat up internally, – what you eat. Transcendent meaning: Increased vulnerability, – concealed aggression and/or strength, – base need of the survival, – old wisdom.

Alligator (crocodile) is often experienced as menacing as an expression of the fear because he embodies edged out needs experiences, fears, feelings and other unaware contents. He mostly lies in bank nearness on the lukewarm after victims to attack them suddenly or without advance warning. Many people have fear that the forces from the unconscious can (eat) them suddenly attacked and bring them thus in serious mental crises. However, at the same time he stands also for wisdom and experience of the unconscious and can ask to use more this, to argue more actively with him what is hidden in the unconscious and what one edges out, does not want to know so. In general the alligator is to be understood in the dream also as a warning before the enemies who strive to one for the life – here in the transferred sense almost always something business meant-. 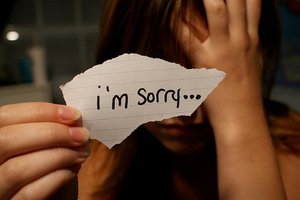 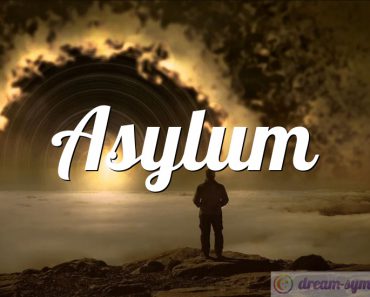 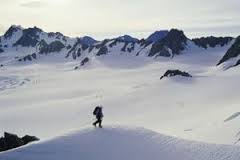 Please describe your dream about Alligator

No Responses for Alligator dream symbol