Roulette mostly admonishes to count not only on the luck. If one wins, one must count on losses, one loses in the dream money, besides, should announce this profit. If one wins in the dream with the roulette, is the pure luck, and quite imprudent it would be, one wanted to bet possibly on dream figures really big sums or start.

In the dream the chances are turned in the roulette which is played in the play banks mostly in the opposite: Loss is called profit and, for example, from an unfavorable matter an examination is won which contributes to the improvement of the relations, – and the profit is a loss – maybe the arrogance with which we face the people, or the arrogance which comes before the case. Because the ball is thrown with the roulette in a rotary circle, these both symbols (ball and circle) as well as the figures should be pulled up – for the interpretation. 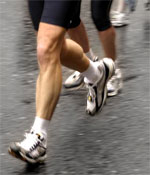 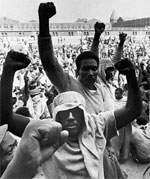