Key words: Food, – remedy, – psychedelic, – poison. Description: Mushrooms are quick-grown and have generally a cap or a head. There are many kinds. Some are eatable, others serve medical purposes, – again others work on the psyche, and also toxic ones often seem. As food mushrooms are valid as a delicacy, as a remedy they have been used against a wide span by illnesses, also against psychic ones. At the psychoactive level mushrooms find use to the trance stimulation and also to the healing. The Psilocybin mushroom is hallucinogenic a known. General meaning: Quick growth, – quick growth in the darkness, – a delicacy or special treatment, – deals something with opinions about the use of psychedelic drugs, – unknown worlds enter. A nuclear explosion releases a mushroom-shaped appearance in the sky, a dream about a mushroom can point prophetic to an accident in connection with nuclear energy or indicate an unusual quick change of itself in a certain situation. Association: Fear of the mushroom cloud, – Pils – a beer kind. Transcendent meaning: Mushrooms are allies who can support you to penetrate deeper into the dream world. Nevertheless, they should be also applied in the dream time only with care, because they can overpower the dreaming easily fehlleiten, or confuse.

Mushroom is often seen as a phallic symbol which indicates sexual needs. In general he stands for all life processes which get bad, lead so to problems. The toxic mushroom can warn about the cunning of wrong friends.

In dreams of drug dependent the mushroom is mostly a symbol for the drugs. The drunkenness-like effect of some mushrooms is known, therefore, the mushroom in the dream is also a symbol for drunkenness-like, ecstatic states. On this occasion, the dear drunkenness can be also meant what also lends a sexual symbolism to the mushroom. Who collects as an expert mushrooms, those of his people knows own weaknesses, but also and derives from it benefit. If one only eats against it mushrooms in the dream, one must be content with smaller success. 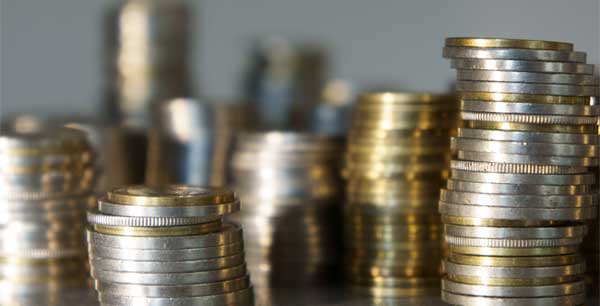 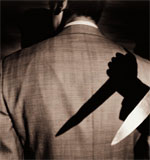