Spruce can stand as a phallic symbol for sexual needs, – the healthy tree indicates strong sexuality, the withered one can point to suppressed, stunted sexuality. In general the spruce often warns against valuing the sexuality too high, this can be understood only from the accompanying circumstances and the personal situation.

Spruce and pine must be put by the shipowners and all who go to the sea to the ship in respect because these trees deliver the wood for the ship construction, further the bad luck and the resin. They mean to all other people incommodities and exile because they love the wind. (In the Geoponica (11,10), to a collective work edited about 950 A.D. to the agriculture, is told about Boreas, the north wind, that he has pushed a girl of a rock because this has disdained his love and has given to the God Pan the priority. Then the girl was transformed by the earth in a spruce which complains, so often Boreas about them hinstreicht.) Everything what is long as for example the spruce, tall men and the similar means, one should be persevering in all and show no blind zeal. It dreamt somebody, he has changed and has become a gigantic double-born tree, namely one half is a white poplar, however, the other a spruce, – then all possible birds, on the spruce would have sat down on the white poplar gulls, divers and other sea birds. It were born to him two sons from whom one became an athlete because of the white poplar, came round in the world a lot and had to live, hence, among people of foreign kind, however, the other brought it, although son of a farmer, up to ship man, namely to one of those which have made a name to themselves in the navigation. The dreaming himself reached an old age and lived till his end in shining relations. 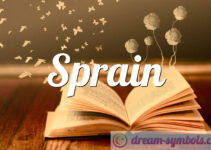 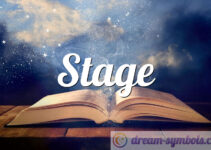 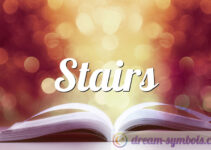 Please describe your dream about Spruce