Home
Popular dreams
A dream about an apple 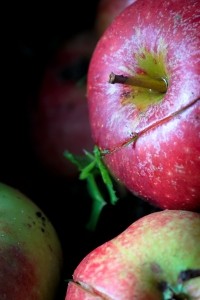 A dream about an apple

Has an apple appeared in your dream? You wonder what it can mean? You should, because it is a dream symbol, which has a lot of interesting meanings, and its proper analysis will allow you to take a different look at many matters of your life.

Think what you are doing with the apple in your dream and with whom, if there is one or more apples, how they look like etc. Analyzing all the details will let you draw the correct conclusion. Below, we give you some important tips for the interpretation.

How to interpret a dream about an apple?

It is believed that an apple is the symbol of fertility, love and immortality. They epitomize generous nature and Mother goddess. They are also the symbol of love and lust. In mythology, apples are the fruits of the undergrounds (unconsciousness in dreams). Golden apples (the symbol of gods) make the one who eats them immortal. Maybe if you are dreaming about them it means that you unconsciously long to longevity, want to leave the world something after yourself.

If there is a bug in the apple, we should think whether some metaphorical bug has not been attacking our relationship and love.

A rotten apple should doubt every kind of love.

A round shape symbolizes entirety and fullness. Red colour is lust and maturity.

In Christianity, an apple is the symbol of the original sin, and, as a result, it means desires and earthy delights. 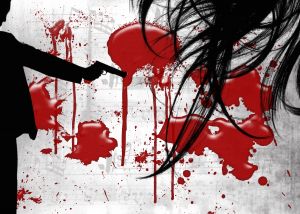 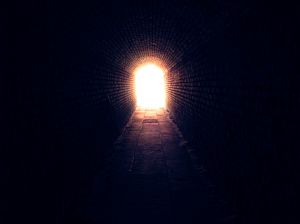 Dream interpretation and meaning : A dream about an apple