Home
Popular dreams
A dream about a lion 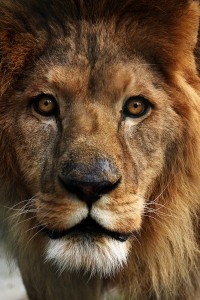 A dream about a lion

A lion is the king of all animals. People associate it with power and strength. It is wild, dangerous, no wonder that its appearance in a dream arouse strong emotions.

There are many versions of a dream about a lion. Today, we advise how to analyze it and what to pay attention to.

How to interpret a dream about a lion?

Since the ancient ages, a lion has been believed to be the symbol of the primitive power. It is also the sign of the unrestrained energy of soul – and this is how it is interpreted in dreams.

On the other hand, a lion symbolizes sexual vigor, but also honor and pride, as well as independence and freedom. So if the dreamer tames a lion or rides a chariot pulled by lions in the dream, it means that he controls his instincts, or considers himself to be fearless and free. However, a dream about stroking a lion may be a dream about toadying to principals or some authorities.

Struggling with a lion in a dream is the symbolic fight with our passions, running away from a lion – is the dreamer’s fear of being unable to control his desires or the fear of admitting to his “dark passions”. Also, such dreams may symbolize some external dangers (real or imaginary), which plays an important role in the dreamer’s life.

Lions and other wild animals in women’s dreams usually symbolize men, their aggression and sex, although a lioness may be the symbol of motherhood and the defense of women’s rights. Usually, such dreams describes her fears and hopes towards her current partner, her general attitude to sexual issues, “the masculine element” and its features, such as aggression, pride, etc.

Folklore also treats lions with respect. A lion in a dream portends a good luck, great career, managerial position, etc. However, a roaring lion portends envy opponents, who will be hard to defeat. 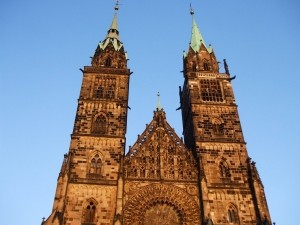 Dream interpretation and meaning : A dream about a lion