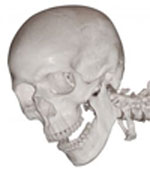 If in the dream a skull seems in the form of a death’s-head with crossed bones under it, this can be a romantic picture for a pirate or a symbol for danger. Because the skull stands for the head, he can also symbolise intellectual abilities or her absence.

Feels of the dreaming in his dream his own skull, this is called that to him is aware how he has structured his life. If the dreaming sees a skull where a head should be, this points to the fact that a part of the person has ‘died’. If the dreaming with a skull speaks, this expresses the need to talk with those people whom he has lost. If a skull with him speaks, becomes a personality portion of the dreaming whom he has rejected or has denied, awake again to the life.

At the spiritual level the skull in the dream embodies the death and everything what is connected with him. 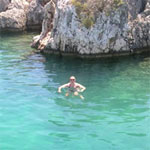 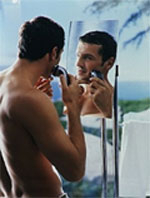