The picture of the glow has to go in the whole dream connection is interpreted, she is same only one picture for a crossing of a situation in the other. Therefore, it matters whether from the glow a right fire develops or whether she goes out. The symbol glow can be according to connection very well also a sign for the strong psychic strength of the dreaming, namely when he glows internally without burning, besides.

A symbol for ‘internal warmth’ and vitality. Maybe how to understand tip: Pay attention to the fact that ‘the glow does not go out’ – that an intensive feeling (or a ‘catching fire idea’) ‘cools off’ not unused. If it was a negative dream to make a warning, from a ‘warming glow’ no threshold fire – from positive events a destructive process can also become by ‘uncontrolled development’ or exaggeration. 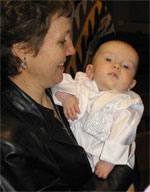 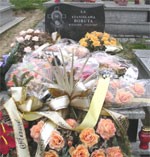