Association: – sure use, – conspicuously or functionally. Question: – What is I to be handled with ready, or what wants to I avoid to act?

Fingernails can be understood according to accompanying circumstances like finger. However, often he stands also for ‘the weapons’ with which one defends himself against the claims of the environment. Nail in fingers and toes also symbolises the avarice for material possession or the wish to hold on another by force. 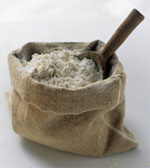 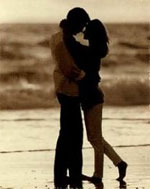